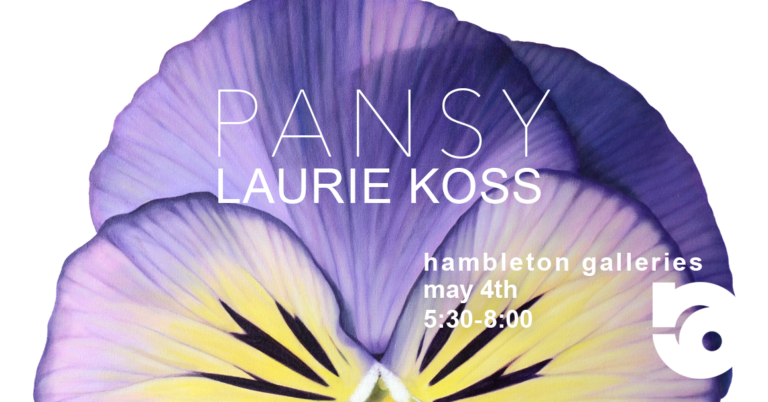 Seasons, Rendezvous Gallery, Vancouver, BC – May 2014

All I Ever Wanted was a Painting, Hambleton Galleries – December 2013